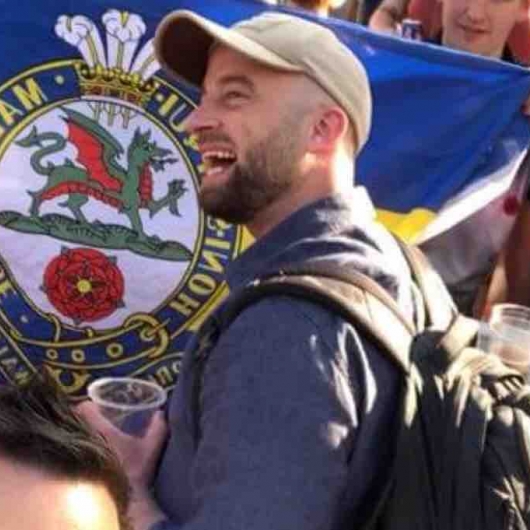 The euphoria of my recent successful #RubbleCity kickstarter was cut dramatically short a few days later with the unexpected disappearance and subsequent death of my friend and work colleague Danny Johnston. He was one of the most inspirational, decent, and genuine people I ever had the pleasure to know, and the world is a much poorer place for his passing. My apologies for delays and mistakes made over the past couple of weeks - the immense shock and mental fallout from these events combined with the existing workload, backlog of orders, and general life pressures has meant Fenris has been slightly off-rail. It's going to take me some time to readjust but the business is in a much stronger position in the meanwhile and will hopefully be refocussed very shortly.

At some point in the near future I'll be announcing some form of Charity drive to help raise funds for Danny's favourite causes and for PTSD research.