We’re all Mad as Hell 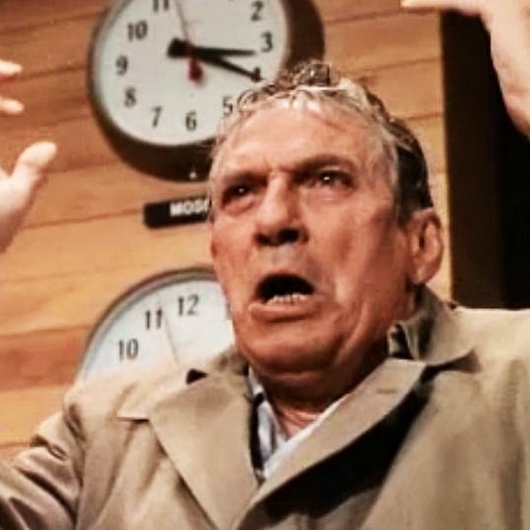 Another week, another parade of real world strangeness, another Fenris Update !

Hope everyone is well and safe out there, and managing to power through somehow. I'm still in lockdown at the wrong end of the country, with much of the gubbins needed to run Fenris efficiently stashed 200 miles away (see earlier blog posts for full details). Orders are being processed wherever possible - including some partial shipments or part-refunds. If your order shows as “Processing” this means I'm working my way through casting, possible remoulding (75% of my moulds, most of my machinery, tools, 3D printers and ALL of my master models are in Lincs), and packing - and you'll possibly be receiving a partial order (if some items ordered are unable to be produced in Kent); if it shows as “Shipped” then your parcel is in the postal system - orders are still being collected, safely, Monday to Friday - and while some customers seem to be receiving them in fairly normal turnaround times, others are arriving after long delays. This is, hopefully, understandable given world circumstances, but one ray of sunshine is that almost everything does seem to be getting through, eventually!

Fenris was supposed to have been completely moved to the new site at the end of March but, of course, the UK went into lockdown one week before then and, after careful consideration of the government instructions, I made the decision to stay in Kent. In retrospect, I should clearly have continued with the move, but have now run up another 3 months' rent on the overly expensive workshop that was my main reason for having to look at closedown/relocation in the first place. This is, of course, not ideal. Nor is the fact that I've been unable to get a single penny in council grants or government loans due to any number of loopholes that seem apparently rolled at random on a 2d4 table, any given day. Adding insult to expensive injury, I've spent the last two days trying to recover/reboot the workshop's sole remaining PC - the machine that runs the laser, the remaining 3D printer, the post software/labelmaker, and, well everything - but had to admit defeat yesterday and order a new machine on credit.

Covid19 has put me in a position where I can no longer afford to move, and can't afford to stay - but, meanwhile, in between continuing to pack the last bits of stuff that aren't needed for processing your orders, I am continuing to work at clearing the backlog. You will get every last thing you ordered, somewhow, at some point, if it kills me ! Keeping fingers crossed on a possible teaching gig next month that will pay to finish the move, but otherwise it's (slightly shonky, lockdown wobbly) business as usual. I'm casting every day, shipping daily, and still trying to get some new bits and pieces made as well. Twitter, facebook, and Instagram are all there for following the latter and for more frequent updates than this blog (typed today, painfully, on a phone keypad. Is that new PC here yet?) If your order is in stock, it'll go out almost immediately. If it needs the laser or the printer, there's nothing working until the computer arrives. And if it's resin and needs casting, the backlog is getting shorter and shorter. Every order is MASSIVELY important, more than ever before. Thanks, and Stay Safe !